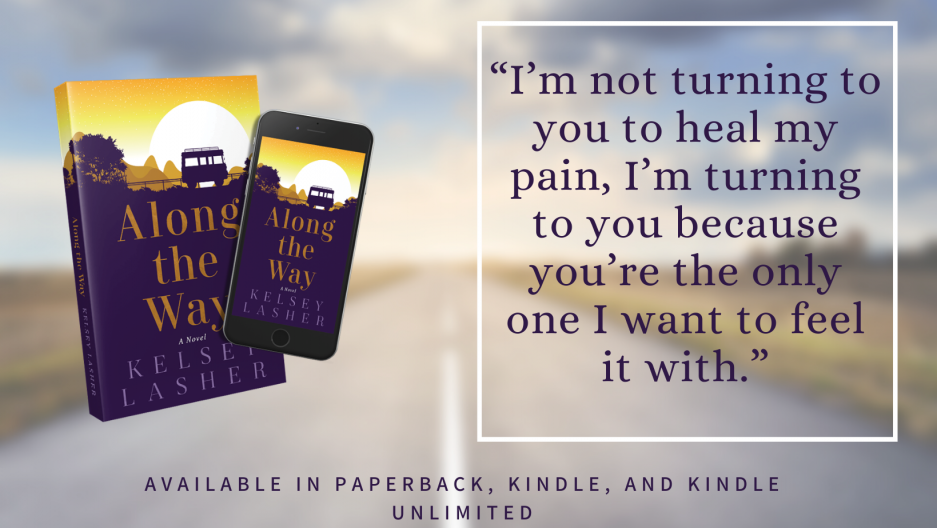 Have you heard that I’m writing another book? If not, let this serve as your official notification!

It’s odd, though this book writing stuff. Odd because it’s the most private and solitary endeavor until suddenly it isn’t. I’ve been working on this story for the last year and a half but have only recently actually talked about it with anyone other than my husband. Mostly because I wasn’t quite sure what it would become or what I would do with it. For the longest time, this story and these characters and the time I spent with them at my dining table were just for myself. It was fulfilling and relaxing and I relished the habit.

Slowly though, I realized that this was becoming more than that. This story and these characters grew. They fleshed themselves out into something cohesive and interesting and beautiful and then I knew that I wanted to share it. With you!

Would that be alright? Would you like to hear a little about it? If you’re interested in When Dormant Daffodils Bloom then keep on reading! 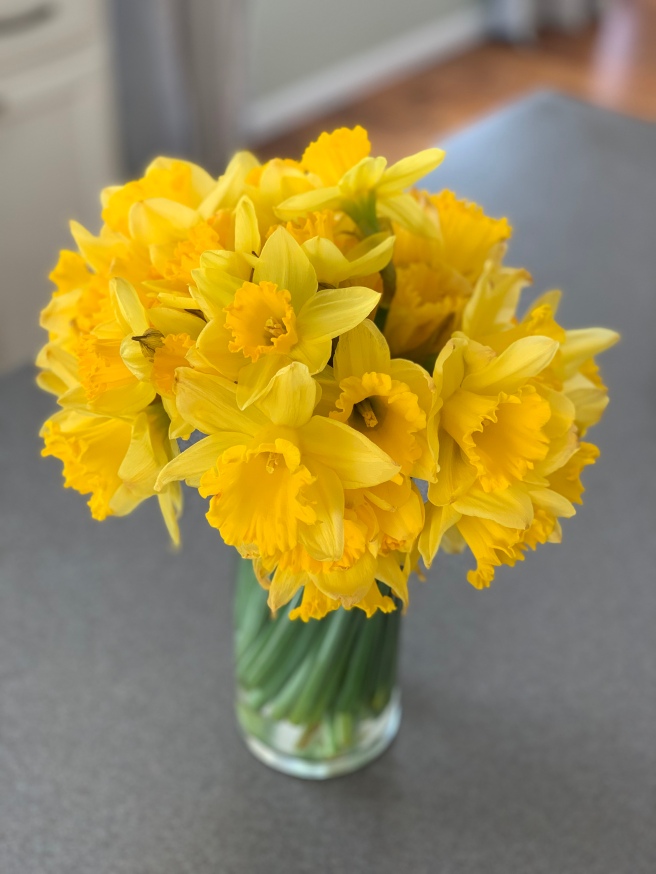 From the back cover:

“There was a point in Nora’s life when she wouldn’t have dreamt of ever living a day without her brother Michael and best-friend-turned-love, Finn. The three had been inseparable since childhood. That is until one fateful college party sent them careening away from each other leaving them all to deal with regret and heartache for years. Now, a decade later, the events of life have conspired to bring them back together. Reunited in the midst of fear and uncertainty, they are forced to confront the issues that separated them and the love that once tied them together.

Told from the points of view of Finn and Nora in both the past and the present day, When Dormant Daffodils Bloom is a story about deep friendship, enduring love, and the forgiveness that demands to dwell in the hearts of both.”

Over the next few weeks, I’ll be releasing preorder information, a cover reveal, and more so stay tuned!

Kelsey lives happily ever after in her home state of Colorado with her husband Scott and three kids, Judah, Annabelle and Oliver. Along with fall days, flowers, and all things historical, she loves words and the powers that they possess. She is the author of the novel "Where Our Stories Leave Us" and her writing has been featured in various publications such as coffeeandcrumbs.net, glowliveaslight.com, and in the MOPS Magazine. View all posts by Kelsey Lasher